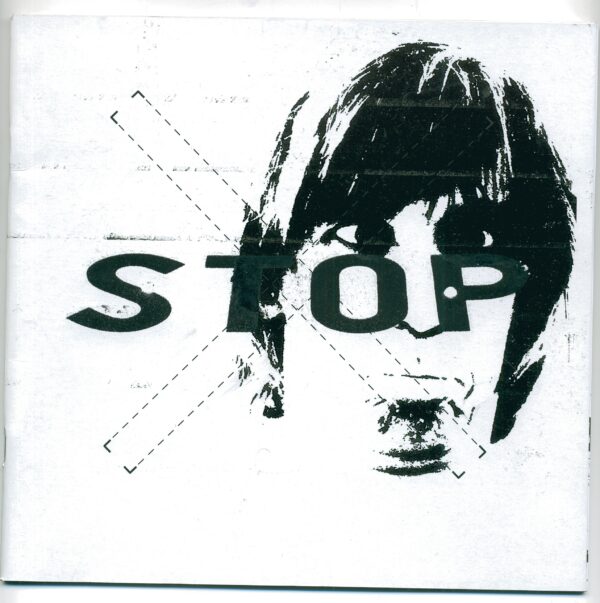 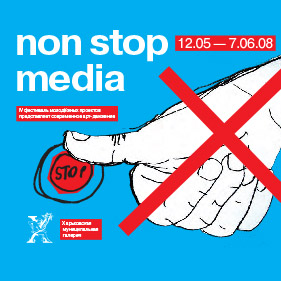 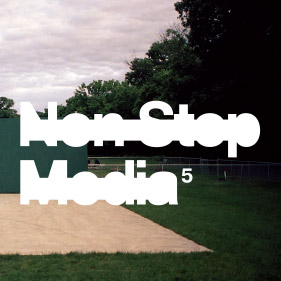 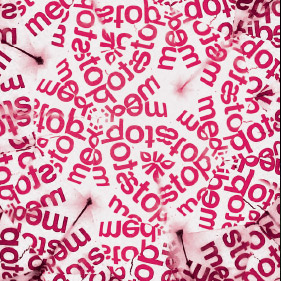 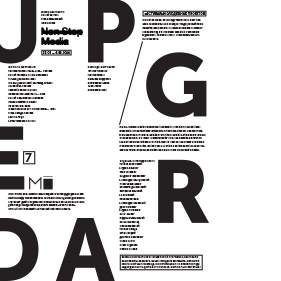 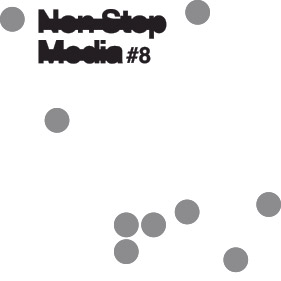 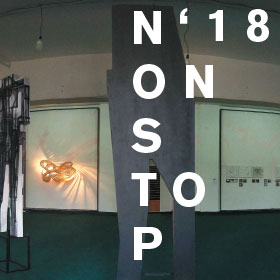 About
About
ФЕСТИВАЛЬ МОЛОДІЖНИХ ПРОЄКТІВ

The first NonStopMedia festival was held in 2003, and it was needed for the city and for Ukraine because there was no other competition of that kind for young artists. It was before the time the Pinchuk Prize or MUH contest appeared. There were young artists, but there were no means to show their work. The second NonStopMedia festival took place in 2004, and it was decided to make it a biennial event. In 2018 it was already the ninth edition that we held. The format of the festival has been changing throughout its history. However, each time the basis of the festival is an exhibition of the winners of the competition, held at different venues: from galleries to shopping centers. Most often it was one large and new exhibition area (the festival opens not only new names, but also new places), and we have decided to return to this format this year as well. That is why the main location was chosen to be the Students’ Palace of the National Technical University ‘KhPI’ — both a historic and a newly discovered place.

The idea of this year’s festival is to create connections, to create a large network of artists and curators, people who are engaged in contemporary art in Ukraine. For this reason, in addition to the program of open events accessible to everyone, there was a closed program for NonStopMedia laureates within the festival framework. Compared to previous  years, we didn’t make any radical changes, but tried to enhance as much as possible the communication between the participants, organizers, and members of the jury. Because it’s great to have the exhibition and the final project of NonStopMedia, but it is much more important to make it clear to young artist that communication and exchange of information among all the participants of the process are far more important than any exhibition or money. Because if you fail to find like-minded people, the art system will unfortunately spit you out.

Also, as regards creating connections, when we were preparing the previous festival we thought about motivating our laureats and concluded that for young artists the best motivation is an opportunity in the artistic community. For this reason, we reached agreements beforehand with our colleagues gallery dealers in various Ukrainian cities on holding exhibitions of every finalist of this festival.